There’s been all sorts of stuff and things going on, mainly focused on life and Griffin. Let’s see. Jenn got a new job, I’ve been traveling, Griffin has spent a good deal of time sick, we have a housemate, we bought a new (wrong size) mattress, it’s getting hot out, and Griffin. Oh, and Griffin.

One downside to having Jacob move in is that I don’t have a set place for a desk right now, which makes writing for the Eyebrow more of a chore. Things that are more of a chore don’t get done right now.

I was in Charleston, SC for work earlier this week. I’d never been before. I need to find some time to go back that will let me take the day out to Ft. Sumter. Had some good beer and saw a lot of trees. 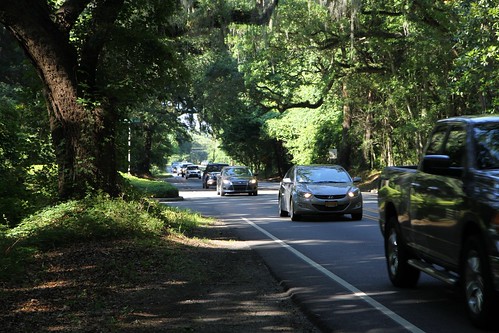 Other than taking care of Griffin, and each other, we’ve also had the cats. Artemis still is not interested in Griffin at all. She runs away when he gets near. Apollo on the other hand will allow Griffin to grab and yank. Yeah, he’s crazy. 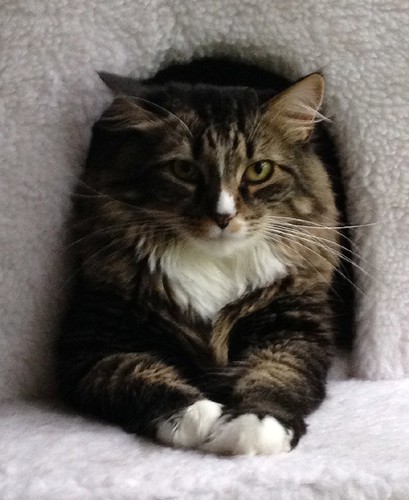 It’s June and the solstice is approaching. I look forward to the longest day of the year. Hopefully I’ll be back on my bike and doing some running by the end of the summer.

One Response to Stuff and Things